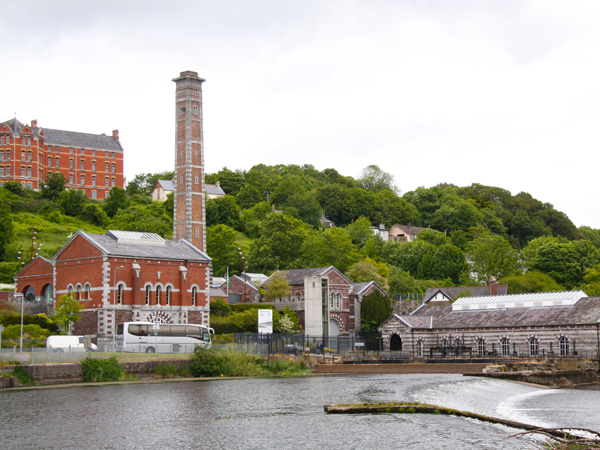 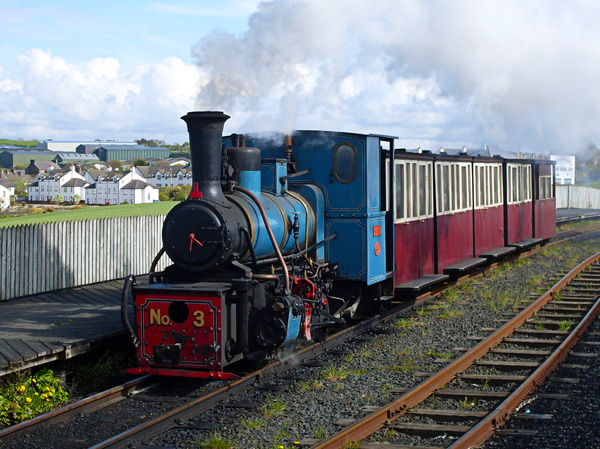 The Industrial Heritage Association of Ireland (IHAI) was established in June 1996 to foster a greater understanding and appreciation of the many thousands of sites, monuments and items of machinery that together constitute our industrial heritage.

IHAI is a company limited by guarantee and registered in the Republic of Ireland (400431) and is managed by an Executive Committee (Board) made up of individuals (Directors) with a wide range of interests and specialisms in the subject.

IHAI is also registered as a Charitable Body (CHY20523) whose main activity is industrial heritage information and education. 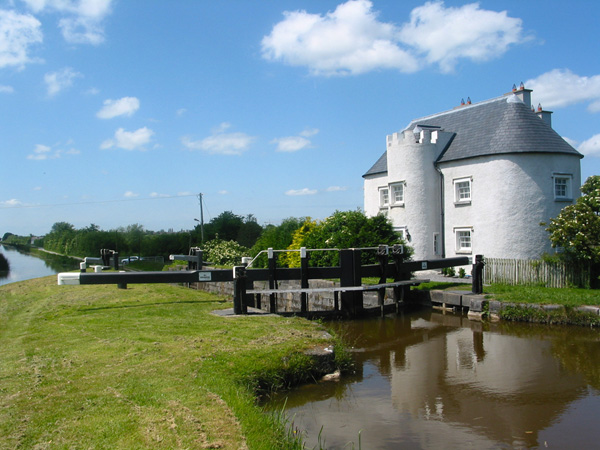 Ireland’s industrial heritage dates mainly from the late 18th century to the recent past and includes sites falling into the following groups:

The main objectives of the IHAI are:

The IHAI welcomes all with an interest in Ireland’s industrial past.